Technological fixes are inevitable in modern technology. It has been observed that many technologies, although invented and developed to solve certain perceived problems, often create other problems in the process, known as externalities. In other words, there would be modification of the basic hardware, modification of techniques and procedures, or both.[2]

Technological fix is the idea that all problems can find solutions in better and new technologies. It now is used as a dismissive phrase to describe cheap, quick fixes by using inappropriate technologies; these fixes often create more problems than they solve, or give people a sense that they have solved the problem.[3]

What is Program Management? 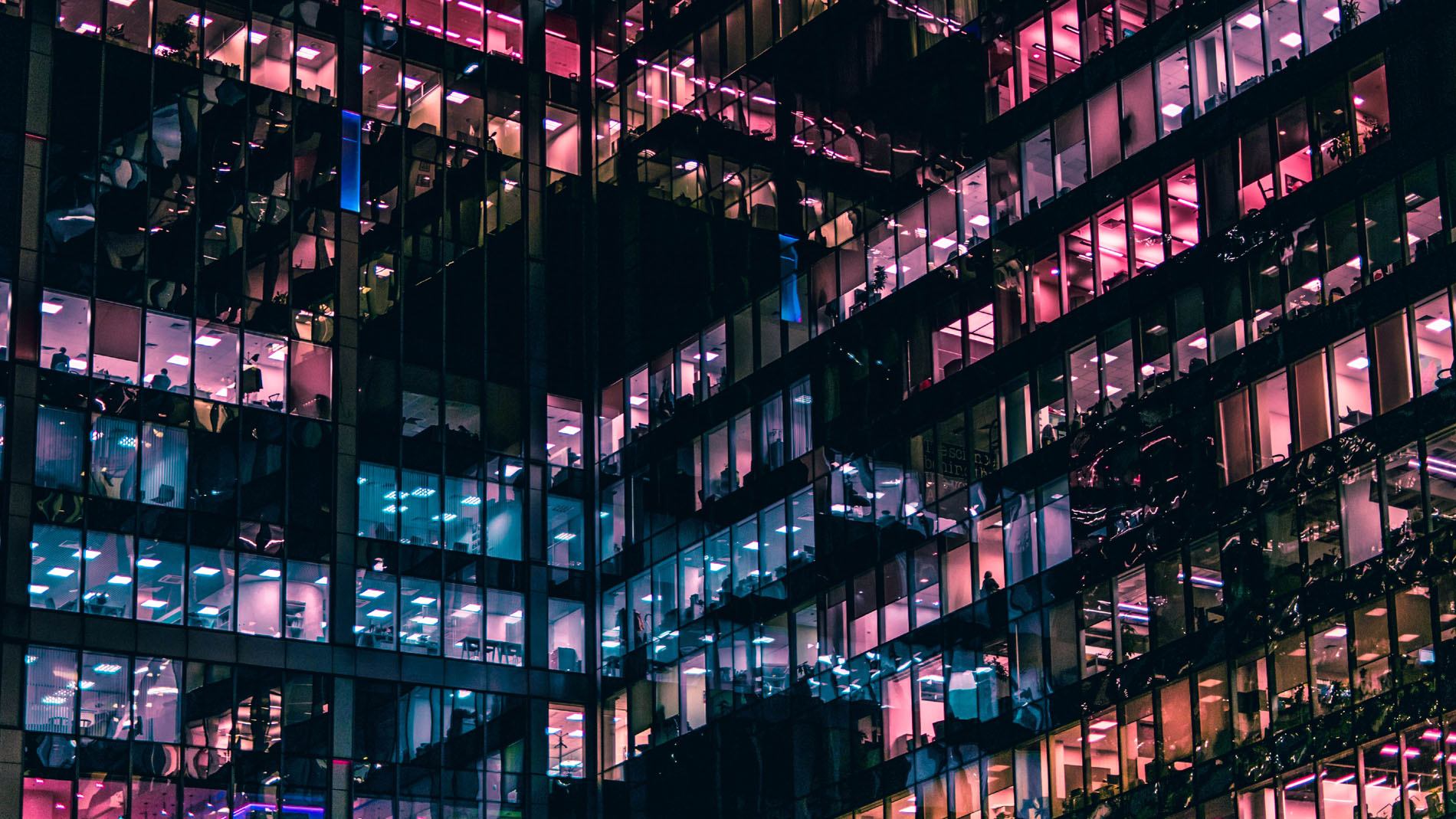 We help global leaders with their organization's most critical issues and opportunities.
Together, we create enduring change and results.

This email address is being protected from spambots. You need JavaScript enabled to view it.